After knocking it out of the park with a 2016 trends post that accurately predicted a number of new advertising options and features (and the Cubs’ World Series victory), this year’s post won’t include any detailed predictions, but it will lay out 6 important focus areas for digital marketing in 2017. 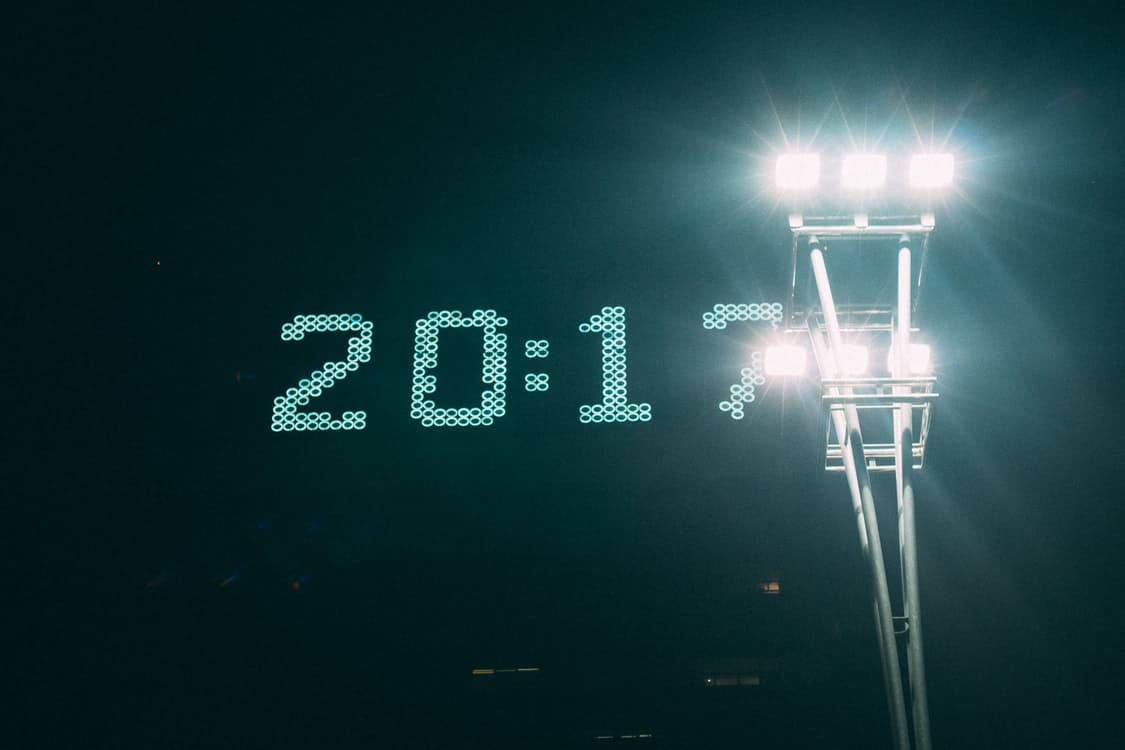 After an amazing 2016, here are our marketing predictions for 2017. Image via Pexels.

Top of the Funnel Expansion and Smarter Attribution

One of the key trends from 2016 was greater expansion into, and respect for, the full digital marketing funnel. That trend continues in 2017, where advertisers are less concerned about the direct ROI from brand search and more focused on properly feeding the top of the funnel to drive those valuable brand searches. Demand-generation platforms like Facebook, YouTube, and others saw increases in revenue in 2016, while many advertisers continued to struggle with attribution models that properly assign credit to those platforms in a cross-device world. 2017 will be the year advertisers get smarter about attribution and recognize that chasing perfect is not the answer. Instead, the solution is to pursue good and better attribution that leads to actionable insights, which are the key to improving performance and driving digital marketing growth.

According to studies, Google and Facebook together accounted for 90% of digital ad revenue growth in 2016. While that number might seem high, Google and Facebook are without a doubt the two largest players in the space, and their continued growth in ads and other areas has some even describing them as monopolies. 2017 is unlikely to produce any major obstacles to further growth for either company, and advertisers will continue to add budget to both platforms as each expands their advertising options and formats.

Video is the Killer App

Where do people spend a good portion of their day? Online. And increasingly what people are doing online is watching video content (especially on their mobile devices). Whether it’s streaming services, YouTube videos, or viral videos on Facebook, people are using more and more bandwidth to watch videos on devices that are not their TV. Advertisers are following that attention with ad budgets, and both YouTube and Facebook have seen a healthy uptick in video ad revenue. Strong video creative is key for advertisers using top-of-funnel video ads (whether the purpose of those ads is to drive brand awareness or explain the finer details of a product or service offering). Your consumers are watching video content online; if you don’t have engaging video assets, you are missing out on a prime digital marketing channel.

Social is still hot (Twitter’s woes notwithstanding), and Facebook is not the only social player seeing ad growth. Both Snapchat and Pinterest have continued to grow their user bases, and both have been rolling out more and more ad options. This will continue in 2017, as a number of new advertisers will test these platforms for the first time, while others will increase their budgets. These ad platforms are still well behind the maturity of Google and Facebook, but as they add additional bells and whistles, expect more advertisers to become excited about the opportunities.

AI and Tech Advance and Get Weirder

2017 is the year AI, machine-learning, virtual agents, and more will start impacting everyday life for more and more people. In 2016, we started to glimpse this trend with the increase of voice search and helper tools like Alexa from Amazon. While there will be bumps (like this story about the TV accidentally ordering products for you), these changes will pick up speed in 2017 and have ramifications across digital marketing. How do ads fit in the picture when you have a computerized helper making recommendations and fulfilling your product and pizza orders?

There are valid concerns over how voice search will progress in the near future, but it’s unlikely that ads will disappear (after all, Google delivers great search results because of their ad revenue). Still, technology is changing and Amazon has taken folks from a one-click buying experience to a no-click buying experience (even Scotty from Star Trek might be impressed by that).

As an ecommerce juggernaut, Amazon just keeps getting bigger and bigger. 2016 revenues will likely surpass $130 billion and Amazon plans to hire 100,000 employees in the next 18 months. Amazon’s growth has implications for any ecommerce operator, and Amazon is increasingly putting more of a focus on their advertising options. Like Google over the past few years, Amazon is shifting a larger and larger amount of its above-the-fold page space to ads. Whether it’s Headline Ads or Sponsored Products, if you want to show up at the top for a search on Amazon, you need to run an ad. That’s a bit of a game change for Amazon, and means that Amazon is going after more revenue from its merchants (i.e. adding advertising costs to the 15-22% of revenue the company already charges on every purchase). While ads on Amazon can help drive Amazon sales growth, it’s important that sellers take a close look at their margins and other potential pitfalls.

2017 promises to be an eventful year for digital marketing, and I look forward to seeing what new challenges and opportunities it brings.