Analysis: What Google Moving to a First-Price Auction Means for Advertisers

Google’s recent news that they’re switching to a first-price auction for display media has made waves around the digital ecosystem. The move has many of our clients wondering what it will mean for the future of both programmatic media and buying directly through Google Ads.

What is a first-price auction?

Why is Google making the change? 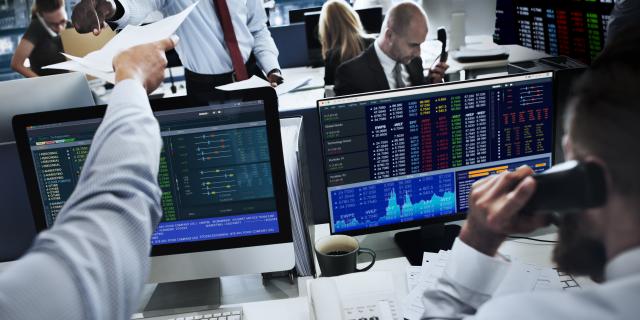 Is this going to raise my prices?

The best way we can answer this at this stage is – probably, at least for a little bit. Even if it does, though, you might not really feel it, because it depends how Google handles the rollout of the switch. History tells us that when the original first-price auction movement occurred, advertisers saw costs increase initially. But, after advertisers began adjusting their bids to better align with what they believed publisher inventory was worth, prices stagnated and eventually fell.

Now that Google is changing over, this effect is likely to repeat, but with two big differences that will likely dampen its impact. First, Google hasn’t revealed how or when the switch will happen. It could be applied to select auctions over a long enough period of time that the impact isn’t felt in an acute fashion, like a stepwise change to pricing. Second, the buy-side market is more prepared this time around. The majority of buyers using DSPs are already bid-shading, so the market will more quickly adapt to incorrectly priced auctions. The reality, however, is that it’s unknown. The best way you can prepare right now is by focusing on bid shading as laid out above.

Does this affect buyers of Google Display Network ads through Google Ads?

AdExchanger reports that buying display through Google Ads will continue to operate on a second price auction, and we’re confirming that with Google now. They can do this, because they sell those ads through their own publisher ad network, AdSense. So if a publisher lists an ad slot on both open programmatic exchanges and AdSense, Google buyers will have the last chance to swoop in and capture the placement for a penny more than the highest first-price bid on the open exchange. The same unknowns about price changes apply, but you should prepare to potentially see an increase in cost for display ads bought through Google Ads.

Google does offer many automated bidding methods, tied to conversions, ROAS, and viewable impressions. If you are running display campaigns on Google Ads using manual CPC bidding, including remarketing, and you have not yet tested automated bidding strategies, you should plan out those tests. Moving to an automated bidding strategy will help you manage your costs without having to do so much manually. Luckily, those bidding types can be extremely powerful for improving performance, and are worth testing irrespective of this specific context.

Is it time for Google Ads display buyers to consider moving to a broader programmatic strategy?

We cover this topic in our Introduction to Programmatic Media guide, so if you’re considering this at all, we’d recommend starting there.

At a high level, those tips won’t really change. Buying directly through Google Ads will still be a great place to expand reach, introduce your business to a targeted audience, and new customer acquisition. However, more and more of the most premium and highest-trafficked display inventory for branding will only be accessible through an advanced programmatic strategy. If display or programmatic is already a big part of your marketing mix and you’re looking for help in navigating changes like this, talk to us.