Mobile has been the elephant in the room of the search marketing world in recent years, with advertisers fretting about Mobilegeddon, mobile optimizations, and the growth of mobile as a channel for content engagement and eCommerce purchases. But amid the fanfare about mobile’s growth, the PPC press has largely ignored mobile app downloads as an avenue for mobile advertising.

Mobile app downloads are a great way to grow product engagement for any advertiser with a mobile app, allowing advertisers to grow their consumer databases, sell products through the app, and sell more in-app ad impressions. Google has remained one step ahead of the competition by rolling out three new campaign types that can help mobile apps grow their user base, drive app downloads at efficient cost-per-install (CPI) goals, and also bring searchers back for more in-app engagement. 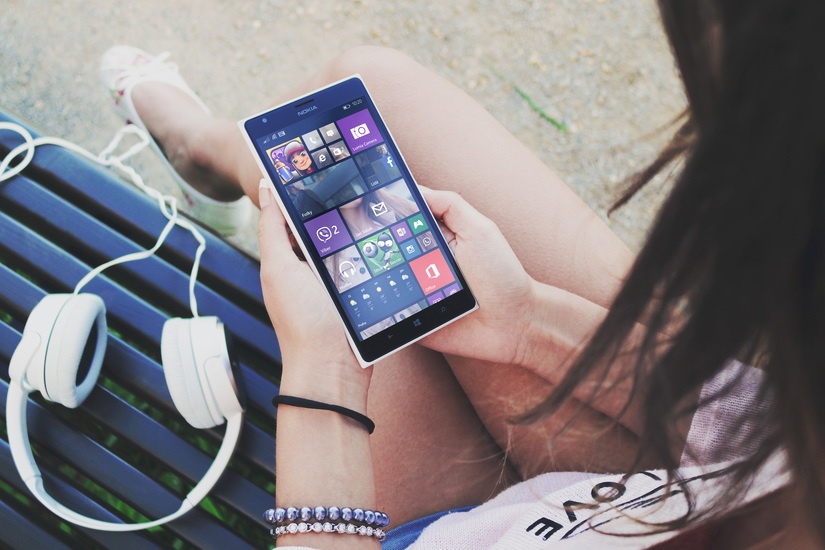 You’re app won’t be the Next Big Thing if no one downloads it. Photo via Pexels.

The downside to the Universal App Campaign is that it provides very few insights to help target other app install efforts. You can only segment data by network (Search, Display, YouTube), which means no targeting keywords, managed placements, or geographic and day of week bid adjustments. For this reason, I recommend that you run Universal App Campaigns together with traditional Search and Display campaigns, which you can optimize based on performance data.

That said, I recommend that all advertisers use the Universal App Campaign. Not only does it help to find new users, but it can also reach these users at an efficient CPI. My only recommendation is that advertisers with strict CPI limits set their campaign’s target cost-per-install about $0.50 lower than the actual CPI target so as not to exceed goal.

Search campaigns for mobile app installs allow users to show search ads exclusively on mobile and tablet devices, taking clicks directly to your app’s page in the Google Play Store, where a download is just a tap away.

Advertisers with a strict CPI target should focus their efforts primarily on Search and Universal App Campaigns. Because Search campaigns on their own can limit the potential for growth, you should use the Universal App Campaign as a supplemental effort for more downloads at an efficient CPI.

Display campaigns for mobile apps allow you to target mobile users based on attributes like what apps they’ve shown interest in, when they got their phones, and even based on specific placements in chosen apps.

You can use two types of ads for Display campaigns. First, there are regular image ads, which you must upload to Google and are similar to standard image ads in a desktop Display campaign. Second, there are dynamically-generated image ads. You simply enter your text, and Google will dynamically generate ads using images from your page in the Google Play Store.

Display campaigns are best for advertisers looking to grow quickly at a flexible cost per install. In my experience, CPIs for Display campaigns are about 2-3x higher than CPIs in Search campaigns. However, I have successfully used Google’s CPI optimizer to drive Display installs at a CPI closer to my CPI goal.

If you’re looking to market a mobile app, now is the time to reconsider paid search. With all the new options and improvements that Google has rolled out, you have the ability to precisely target a highly-qualified audience and drive growth in mobile app installs.