When You Should Abandon Average Position 1

Is being in average position 1 ever bad? Most PPC specialists would reflexively say no. It’s a basic tenet of paid search strategy that the top position receives the most clicks and the most conversions.

In some cases, moving from position 1 to position 2 or 3 can help you increase total conversions, sometimes as much as 2x. When your campaign budgets are limiting the number of clicks you can receive, reducing your bids will cause you to move into into a lower position, but with lower CPCs you can afford more clicks and, ultimately, more conversions. 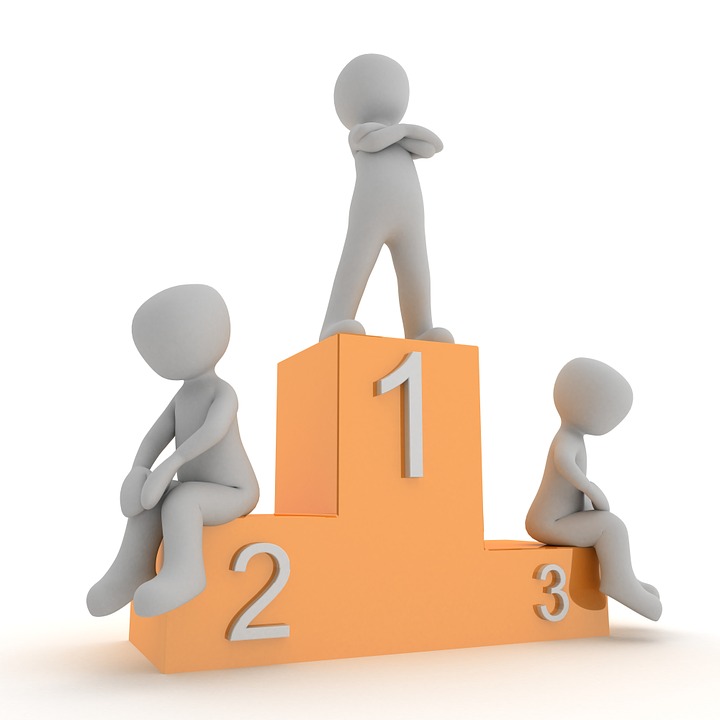 Just because you’re in Average Position 1 does not mean you’re the paid search winner. Image via Pixabay.

Because you set paid search budgets at the campaign level, a limited budget will also limit the number of clicks, and by extension, conversions, that your campaign can receive. When AdWords flags a campaign as “Limited by budget,” it means that campaign is not receiving the max number of available impressions because it cannot afford the resulting clicks.

In this scenario, the best strategy is to lower your max CPCs. Yes, this will cause your average position to fall, but it will also allow you to afford more clicks which will, in most cases, generate more conversions.

One important note – this strategy only applies to campaigns that are limited by budget. If you’re not limited by budget, then bidding down from position 1 will likely improve your ROI or CPA, but will also result in fewer clicks, and fewer conversions. Also, while bidding down from average position 1 will help you get more clicks, bidding all the way down below average position 5 (or to page 2) could cut off clicks entirely. Make sure to monitor your progress and make adjustments as necessary. 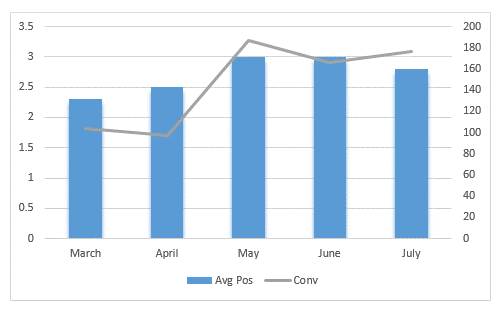 The example above looks at one campaign for a lead-gen advertiser who previously insisted on showing in the highest possible position. In early May, we reduced bids and allowed our ads to fall to average position 3. With the lower position, our leads nearly doubled and CPA fell by more than 50%. Lead-gen advertisers should always evaluate the quality of leads with backend data metrics before declaring a new strategy a success, but it’s unlikely that doubling total leads will result in a drop in SQLs (sales qualified leads).

Bidding out of average position 1 in budget-limited campaigns is a particularly effective strategy for ROI-focused advertisers, since bidding down not only increases clicks, but decreases the cost for each click, helping to improve account efficiency and ramp ROI.

The advertiser in the example below followed a strategy of bidding into position 1 during 2015, but bid to a lower position and increased spend in 2016. As a result, even with a significant increase in spend, ROI actually improved and revenue more than doubled over the previous year.

Your long-term goal for budget-limited campaigns should be to direct your campaign spend to top performing search terms, primarily by implementing exact match keywords, regular bid adjustments, and negative keywords. But as you work on those long-term account changes, you can quickly bid keywords down from a top position to drive more conversions and improve CPA or ROI.