My mom was diagnosed with multiple sclerosis right around the time I started working at Metric Theory. It was quite a surprise, both because I had no idea my mom was even sick, but also because she had a disease that I knew absolutely nothing about. But I was pretty pumped when, upon joining Metric Theory, I learned about the traditional company sufferfest at the MS Society’s Bike MS: Waves to Wine Ride. My mom still runs marathons, so surely I could bike 100 miles, right?

In addition to a bike tour of Northern California, the Waves to Wine ride is one of the MS Society’s biggest annual fundraisers, netting $2 million this year alone from nearly 3,000 cyclists. The MS Society uses that money to fund medical research and support people living with the disease. It seems that there is not a single employee here whose life has not been somehow touched by multiple sclerosis.

To raise money for the ride, our Metric Theory team hosted a guest bartending event at a local bar. All of the tips went towards our fundraising goal, and our coworkers brought their friends, family and business acquaintances. They gamely downed our Moscow Mules and Whiskey Sours and even pretended that we had made them correctly, helping us raise more than $6,000 in the process. 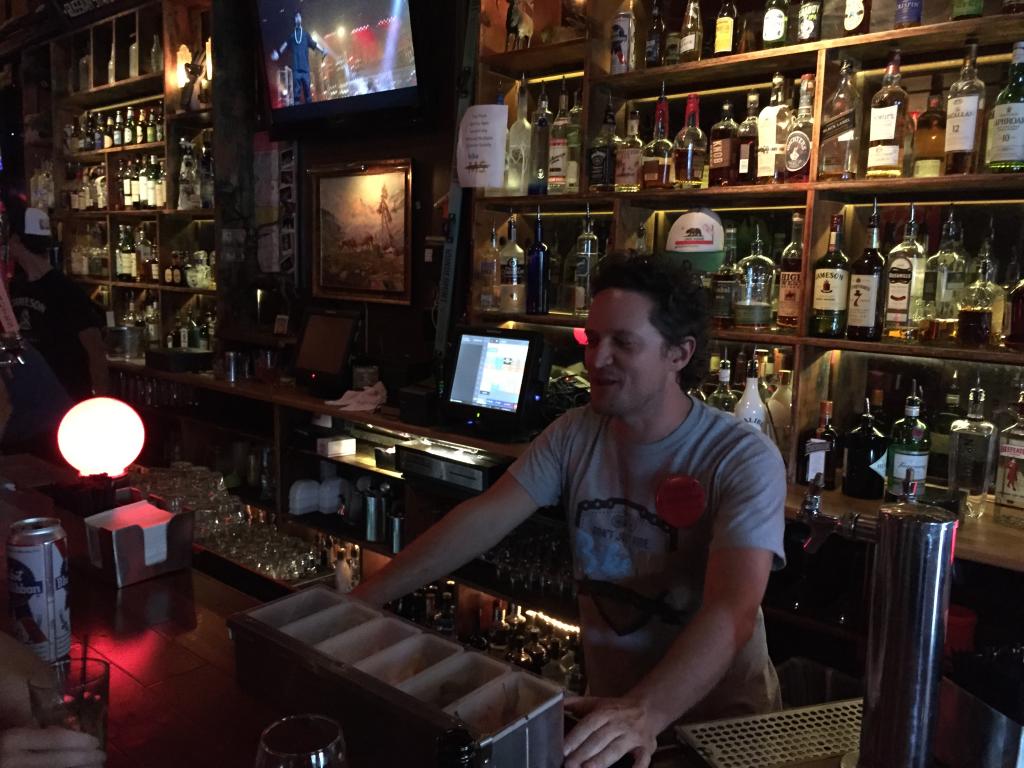 From Bars to Handlebars

On the morning of September 26, I woke up at an ungodly hour, pulled on my Metric Theory team jersey and the first pair of bike shorts I’ve ever owned, and rode to meet my teammates. After comparing our hydration and nutrition plans in depth, we crossed the Golden Gate Bridge and began the 100 mile ride up to Sonoma.

The team split up after a lunch break around the halfway point, and I found myself alone. I wasn’t sure I could make it the last 15 miles, but fortunately some volunteers gave me what must have been magic donuts because I powered through the finish after eating them. 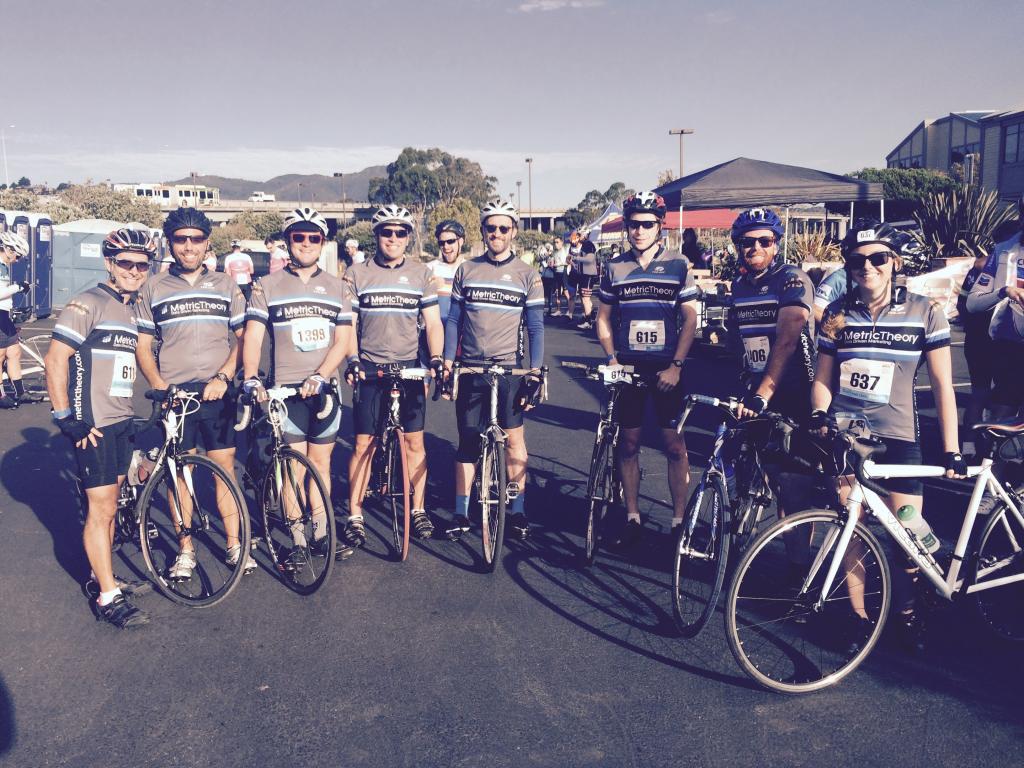 After spending some time relaxing at the post-ride party, our team headed back to the hotel for a shower before grabbing second dinner (we were all very hungry) at a local diner. As I shoveled French fries into my mouth, shifted in my seat to take weight off my saddle sores, and tried to ignore the sunburn on my face, I realized how happy I was. Not just that I was done with the bike ride – although that was nice – but that I had the opportunity to join an amazing group of colleagues and friends to support a cause that is important to me personally. I won’t be getting on a bike again for a while, but I expect I’ll be lining up for Waves to Wine ’16. 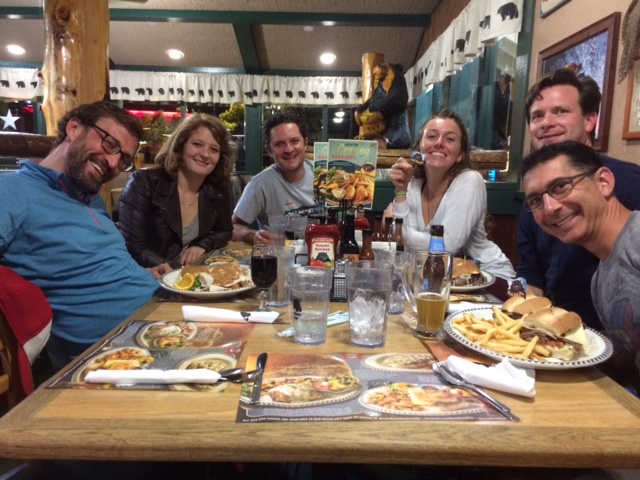