Why You Should Use Google Ads Scripts for Google Shopping

Do you feel like you’re constantly seeing that little red “Limited by budget” status on your Google Shopping campaigns? Well, you are not alone. Apart from massive CPG companies that have near unlimited advertising budgets, the reality is that many companies have very strict budget limits they must work around. Additionally, many have a limited amount of time to check whether campaigns are on pace to overspend for the day, resulting in a constant reminder from that little red warning. 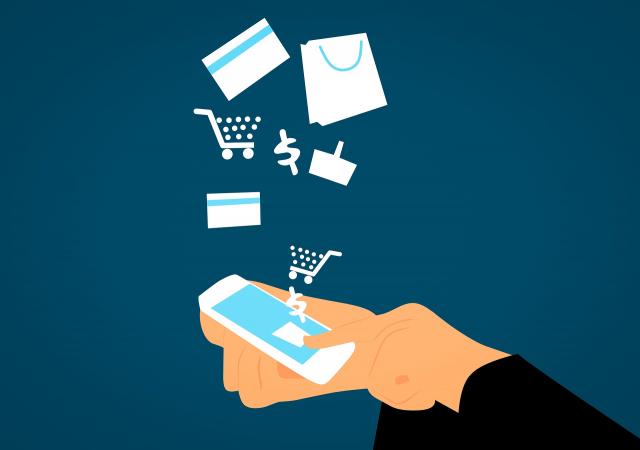 Being constrained by budget means more than just limiting the ads you can serve for the day. First off, it likely means that your max CPCs are set too high, resulting in a lower return on ad spend. Second, if your Shopping campaigns are structured to optimize high-value search terms, then capping out on budget for one or more campaigns will break that filtering, leading to low-value queries landing in high-bid campaigns–once again decreasing ROAS.

Last year Google announced new rules around exceeding daily budgets—that they would allow any budget to overspend by up to 200% in a single day. Google calculates a monthly budget based on your daily settings and prevents your rolling spend from exceeding that budget. Meaning that if you spend double your daily budget every day for one week, then for the next two weeks, you will likely see ad serving throttled down to 50% of what your budget should allow. This is certainly not ideal for getting your ads in front of customers as they search for your products. Manually, this is simply a reality of how your account will spend. With Google Ads scripts however, you can avoid this problem altogether and optimize CPC while you’re at it!

Metric Theory has developed a script that constantly scans your budgets for overspending campaigns in order to prevent campaigns from hitting their max budget. If a campaign exceeds a specified spend for the day, the script will automatically bid down all product groups in that campaign evenly. This achieves the goal of lowering average CPCs so that the next day will see lower spend, while avoiding shifting spend between high- and low-performing product groups. In a short amount of time, that campaign will stop hitting budget, resulting in a significant increase in ROAS.

For example, one of our apparel clients had multiple campaigns at every priority level with specific spend requirements for each campaign. This prevented us from utilizing a shared budget, and with so many campaigns, it was difficult to keep spend in check for all of them. Further, when budgets capped out on a campaign, our search term filtering broke.

Once we implemented the Google Ads script, we began to see results immediately. Six weeks after implementation, we saw a 35% decline on average CPCs and an 81% increase in ROI. Because of these results, the client decided to increase spend, and we were able to drive 157% more revenue compared to the previous period.

By using scripts, you can avoid repeated days of limited budgets, ensuring that your ads will serve in a more consistent and productive flow. And since bids are moved down evenly, the budget is still directed toward your top performers, allowing for cheaper bids, increased clicks and more revenue. Contact us if you would like to learn more!