There are many ways to evaluate your paid search efforts – you can review performance in the AdWords platform, Google Analytics, or a third-party platform like Kenshoo. But if you’ve ever compared performance from different sources, you’ve no doubt seen different results. What is happening? Is your data wrong? 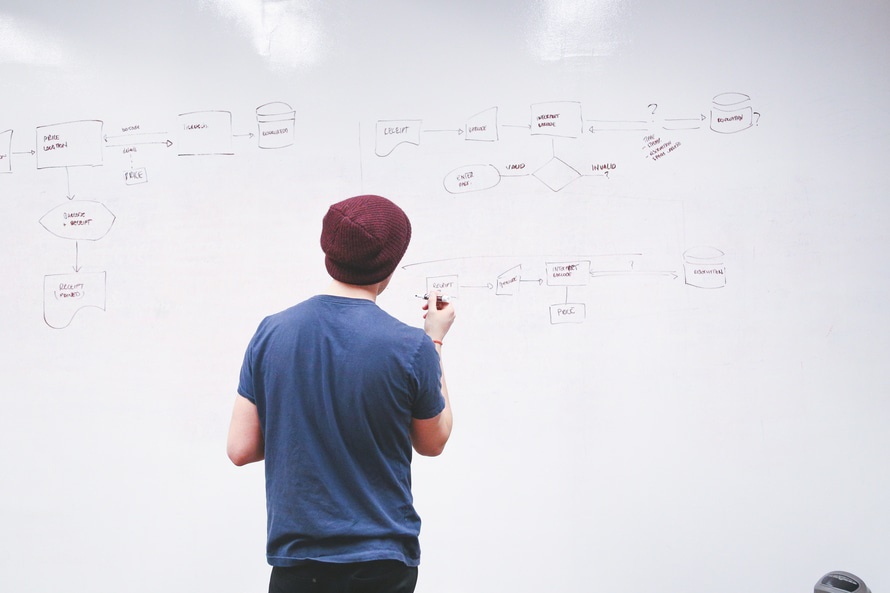 Conversion attribution models don’t need to be this complicated. Photo via Pexels.

Google Analytics (GA) evaluates how multiple digital channels interact with each other to drive traffic and conversions to your site. The default view for most GA reports is Last Non-Direct Click. When a customer makes a purchase on your site, GA gives credit for that purchase to the last channel that customer clicked through before buying, excluding direct. In other words, if someone clicks on a Facebook ad, and then two days later types your website directly into their browser and purchases, GA would attribute that purchase to the Social Network channel.

AdWords attributes conversions to paid ads even if the final interaction was not with an AdWords ad. So if a customer clicks on an ad but does not purchase, then later returns to your website via an organic search and completes a purchase, AdWords will attribute that purchase to the last click on a paid search ad.

Third party platforms like Kenshoo have different attribution models, and it’s important to understand how yours works. Like AdWords, Kenshoo evaluates paid search only, independent of other channels. However, Kenshoo also evaluates the way that paid ads interact with each other. Kenshoo’s U-shaped attribution distributes credit for a conversion across all paid clicks leading up to that conversion.

For example, if someone clicks on two ads before purchasing, Kenshoo would give 50% of the credit for the conversion to the first ad, and 50% to the second ad. For any paths of 3 clicks or more, Kenshoo attributes 40% of the conversion each to the first and last click, and equally distributes the remaining 20% between intermediate clicks.

Here’s what each platform will tell you happened:

All of them are correct! Each platform tells you a different, but accurate, variation of how you drove a purchase on your site. Google Analytics demonstrates how paid search is rarely the only channel involved in converting customers. Kenshoo demonstrates how certain keywords are crucial early touchpoints in the path to purchase.

I encourage my clients to understand their digital marketing efforts across each platform. The customer journey to purchase is rarely direct, spanning multiple channels and sometimes multiple weeks. Luckily you have several tools at your disposal to better understand how your digital channels and paid search ads interact along the path to conversion.